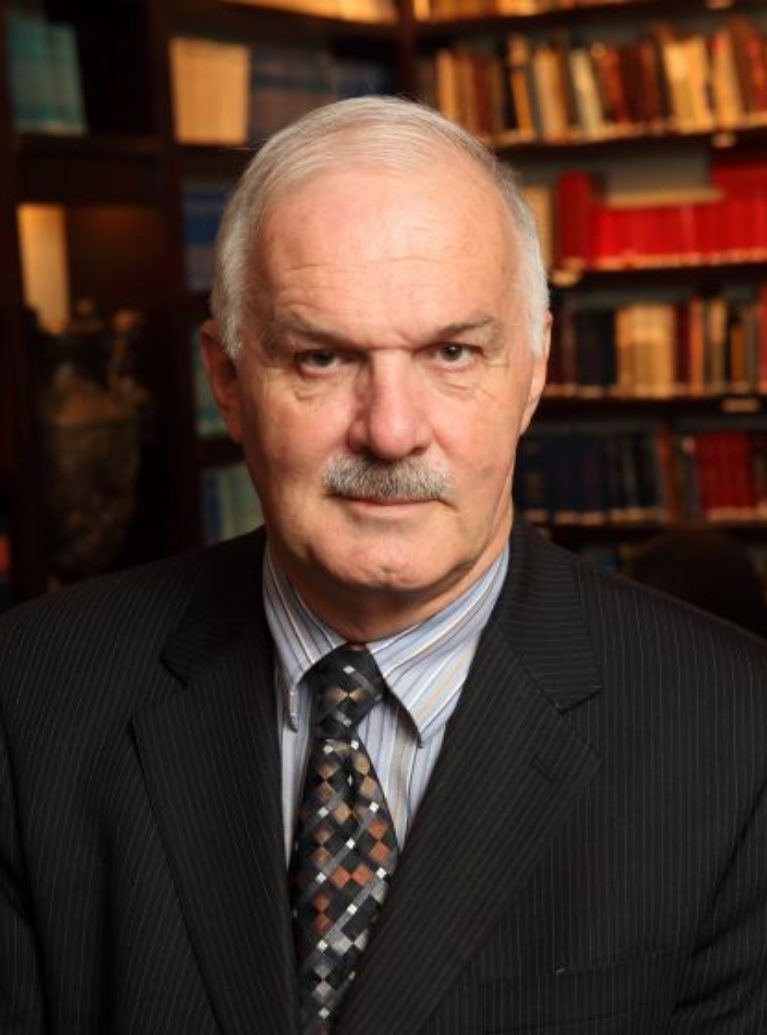 A graduate of Legal Sciences (Université du Québec à Montréal (UQAM) 1978) and admitted to the Quebec Bar in 1980, Jean-Pierre Ménard is a partner at Ménard, Martin Avocats. He is specialized in medical law, and particularly in medical liability and forensic psychiatry, in the defense of users of the health care system. He holds a Master’s degree in law from the Université de Montréal (1983) and teaches medical liability and forensic psychiatry for the Université de Sherbrooke’s Master’s degree in Health Law, as well as the course of law and policies as part of the Master of Health Administration program at the Faculty of Medicine of the Université de Montréal. He is frequently called upon to lecture or attend seminars for the health and legal community. He also has signed several publications in the field of health law. He chaired the Committee of Expert Jurists appointed by the Quebec government to study the implementation of the recommendations of the Special Commission of the National Assembly of Quebec on the issue of dying with dignity. The report of the Committee was tabled on January 15th, 2013. In 2019, Me Ménard obtained an important judgment from the Superior Court of Quebec in relation to medical assistance in dying, thus allowing the extension of the laws in favor of access to medical assistance in dying (Truchon et Gladu c. Procureur général du Canada et al.)
Me Ménard has received several distinctions and awards for his commitment to the defense of the rights of vulnerable people. He has also received the Recognition Award from the Université du Québec à Montréal (2009).

In 2009, he was also awarded the distinction of Lawyer Emeritus (Ad.E.) by the Quebec Bar. In 2019, he received the Claude-Brunet Prize from the Conseil de la protection des malades. He also received the 2018 Prix de la justice du Québec award for his commitment to defending the rights of users of the health care system and the protection of vulnerable people and for his actions which have put forward knowledge, promotion and respect for citizens’ rights in health matters.

He is the instigator and lead author of the guide to the rights of users of the health system: vosdroitsensante.com