In 1981, Me Jean-Pierre Ménard began in private practice with the objective of developing an expertise in the defense of the victims of the health system.

Since its founding, the Ménard, Martin Avocats law firm has frequently found itself at the heart of important disputes to have the rights of users victim of the health system recognized or heard. 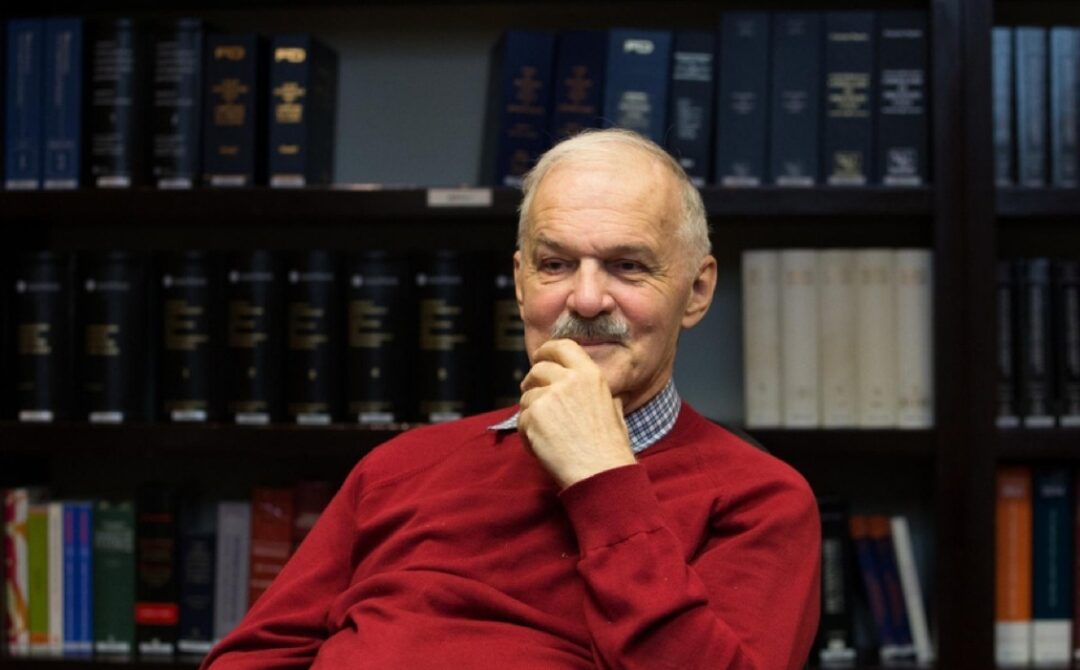 The firm Ménard, Martin Avocats has existed under this name since 1985. In 1981, Jean-Pierre Ménard began in private practice with the desire to develop expertise in the defense of the health system victims.

In 1985, Me Denise Martin joined the firm. Over the years, faced with growing demand for legal services in the health field, the firm has had to increase its staff, which currently consists of 20 lawyers, all specialized in medical, hospital and dental liability.

Since its founding, the law firm Ménard, Martin Avocats has found itself at the heart of important litigation to recognize or extend the rights of users who are victims of the health system. Several cases brought before the courts have contributed significantly to improving the remedies of victims of medical malpractice. Problems studied during coroner’s investigations (experimentation, contentions, nosocomial infections, traumatology, etc.) have led to important recommendations to change certain professional or institutional practices. More systemic remedies, such as class actions or complaints to the Human Rights Commission, have also made it possible to advance users rights in general. Finally, the mediatisation of some of the disputes in which the firm was involved, for example the CHSLD St-Charles-Borromée case and the case regarding medical aid for dying, helped to raise awareness among the public, stakeholders and users of the importance of protecting the rights of vulnerable people.

Gradually, the practice of Ménard, Martin Avocats evolved from the protection of the victims of the health system towards the promotion and the defense of the rights of the users.

With respect more particularly to the right to safe care, Me Ménard has played a major role in the development of Bill 113, adopted in 2002, the Act to amend the Act on health services and social services concerning the safety of health and social services. As it appears in the extracts from the Journal des débats, he is the instigator of the recognition in the law of the right to the security of the care as a right of the users and as interpretative principle of the law.

We are a legal services organization that provides services in the context of a well-defined social commitment. Our professional practice aims to ensure and promote:

Our commitment also aims to ensure the defense, respect and promotion of the rights of all users of the health system who believe they have been the victim of a medical or hospital error. We also regularly represent vulnerable people in the health system, including:

We are committed to defending and promoting an accessible, transparent and effective public health system.

By specializing in medical liability, we have sought to improve and facilitate the access of citizens who are victims of medical and hospital errors to the judicial system by controlling costs and increasing the effectiveness of these remedies. We are constantly seeking to improve the compensation of victims of medical errors while promoting improvements in the safety and quality of care. 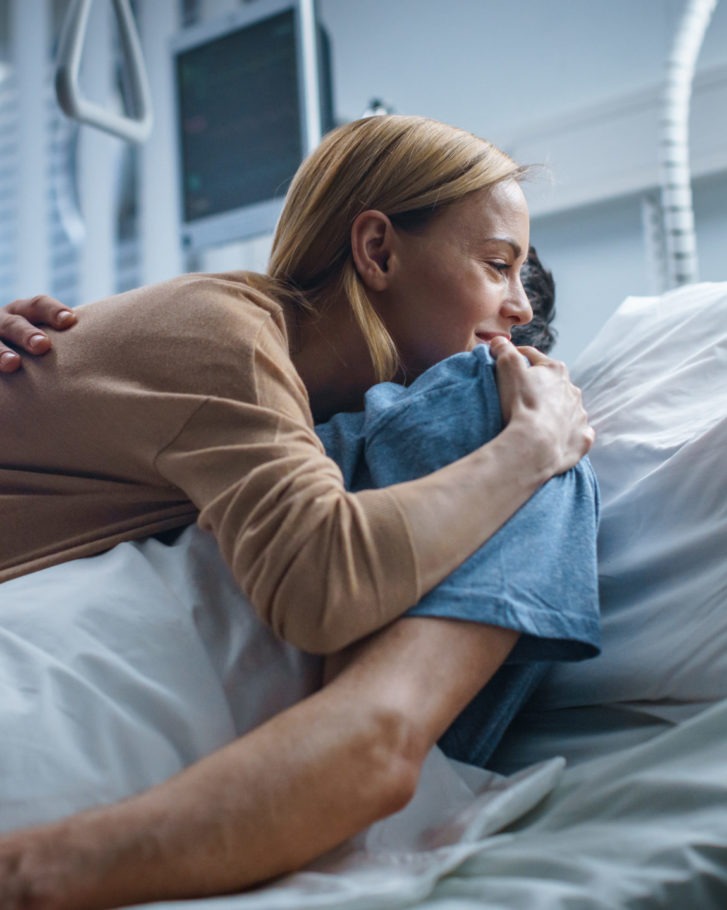